Skip to content
Previous: 'In exile: finding home as a queer refugee woman' Next: 'Surburbia' 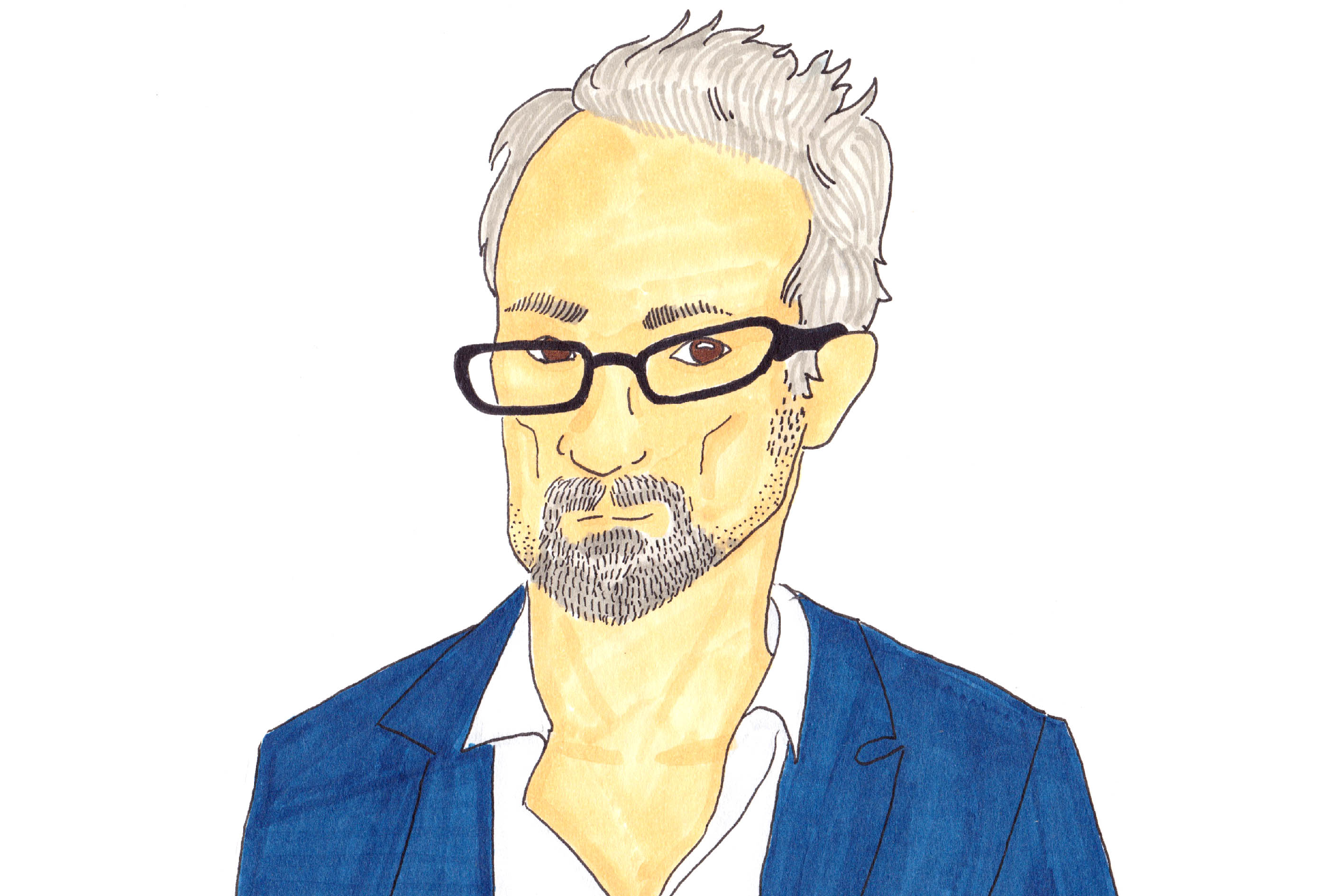 It’s always summer in childhood. I remember when we went to see the Peanuts movie Race for Your Life, Charlie Brown for your birthday. Your dad dropped us off outside the cinema and we accidentally went into the wrong cinema and saw The Deep instead. It was 1977. We were nine years old. Lost treasure, Jacqueline Bisset in a wet T-shirt, harpoon guns.

We lived next door to each other until we were 15, our back yards joined by a gate cut into the fence, through which we could come and go as we pleased. We climbed to the tops of trees and all over the roofs of our houses—seeking a better view, I guess. Danger and escape from it. We could see a long way, perhaps not far enough. One hot afternoon we scored a gash in our palms with knives, smeared blood in each other’s wounds and swore undying loyalty. An exchange. It was corny and it was true.

We collected dozens of cicadas in an old ice-cream container. We boiled and cut open a golf ball. In Manila we drank shakes made with condensed milk. More than once we stole your mother’s cigarettes and smoked them in the back shed. We swam one summer weekend at Aireys Inlet and got into a rock-throwing fight with some older kids. We made slingshots from coat hangers and rubber bands and shot at birds in trees. We ate plums straight from the tree, bitter, juicy. We made plans. Those countless Sunday mornings playing football when we were boys and, when we were older, shooting pool or playing pinball on weekday nights at Johnny’s Green Room. Smoking cigarettes, drinking coffee, ‘Money for Nothing’ always seemed to be on the jukebox, which makes it 1985 or so. The hours kicking a ball around in your back yard or watching videos of The Deer Hunter, Star Wars, Taxi Driver, Apocalypse Now and The Graduate. Endlessly, until we knew most of the dialogue. Are you trying to seduce me? You talkin’ to me? Charlie don’t surf.

I don’t feel I have a right to miss you, not really, because we hadn’t seen each other in years. I remember that day. The last time, that is. You, driving a taxi, sad and overweight; me leaving a Narcotics Anonymous meeting. Acland Street, St Kilda. This was probably in 1999. We were 31. We made plans to catch up, but never really did. You were at my wedding, but not really there at all; it was as if you had already left. But still. I do. Miss you, that is. And perhaps you of all people understand that you can’t help feeling what you feel.

I’d heard of your troubles, of course, because our mothers are still friends and see each other regularly. Besides, it was our entire childhood, where everything really happens—the place where, as we age, we spend more time.

One afternoon I came home from school and you were waiting for me on the burning footpath, terrified. There was someone in your house, you said. A burglar or a murderer. We were probably 12 years old. Our older siblings were elsewhere, had most likely moved out of home by then. The parents were not around. It was different in those days; we had our lives and they had theirs.

From my place we grabbed a cricket bat and, having decided that entering through the back door was wisest, crept up the side of your house where the plum tree grew. The house was dark and cool, as always. The creak of old floors beneath the grey carpet. Did we call out or did we creep through room by room, opening cupboards and flinging things aside in our search for the intruder? We were excited, fearful of what we’d find.

The house is difficult for me to recall. I think your sister’s bedroom was on the right, your own room on the same side but a little further along. There was a TV room, the dining room, which was hardly ever used, the kitchen that overlooked our back garden. From that kitchen window we might have seen our dog, Winston, snuffling about in our back garden, maybe my odd sister sitting on the couch watching Family Feud, rocking back and forth.

I remember hearing of your death. A bad phone line, my mother weeping as she relayed the news, the cold air on the porch at my brother’s place in the country where I took the call. Stars, the fog of my breath, the vast universe. The shiver in realising that a menace long eluded had at last slipped inside.

Often, in the middle of the day, I stop and think of what you chose to leave behind. The smell of dawn breaking over the ocean, the flavour of nectarine, a great joke, a catchy new song. I guess it wasn’t enough.

Your note reached me several months later, after it was released by the police. They said you wrote it as the drugs took hold, but I don’t know how they determined that. Thanks, but you never needed to apologise. I think that what you did was heroic in its way.

We found nothing, of course, that afternoon as we riffled through your house in search of the axe murderer, pulling our best Kung Fu moves and shouting Ha! as we kicked open doors and flung aside clothes. After­wards we laughed and poured ourselves orange juice before going outside to kick the footy.

I was flattered you trusted me that day, that you thought me strong enough to help you. Because there was something hiding there, wasn’t there? Somewhere we failed to look. I’m sorry we weren’t able to flush it out and kill it. I was too young and you were too young. But, my friend, your blood runs in me still.