Skip to content
Previous: 'The Lone Child' Next: 'The Critic in the episode "Freedom"’ 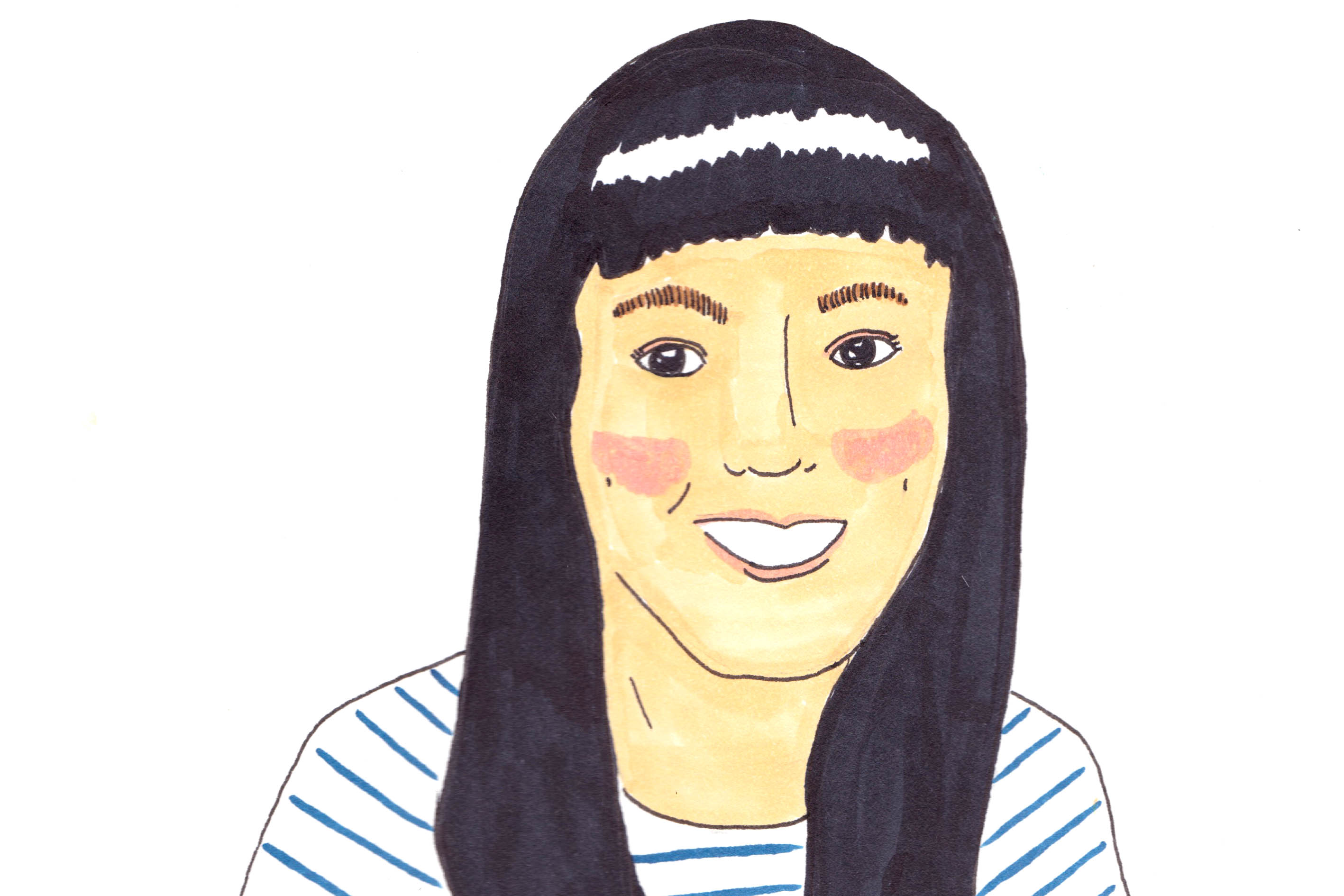 Gate Two, Melbourne Cricket Ground. At the bottom of an elm tree-lined walk from Jolimont station is the entrance to the MCC members’ reserve. Unlike the cold concrete jungle that characterises the rest of the stadium, its wood-grained interior emanates a warm yellowish glow. A large MCC monogram is emblazoned proudly on the outside windows.

The Melbourne Cricket Club has one of the most sought-after sporting memberships in the world. There are over 242,000 people on the waiting list to get in, meaning it can take up to twenty years to be accepted. Get one of these, and you gain access to basically any sports game at the MCG, including the AFL Grand Final.

Despite its 179 years of history, there are no secret handshakes or salacious poetry readings at this club. What makes the club exclusive, and what it prides itself on, is the integrity of its application process. The only means of entry is patience; no committee connections, money, or well-to-do family members can expedite a person’s acceptance to membership.

The only means of entry is patience; no committee connections, money, or well-to-do family members can expedite a person’s acceptance to membership.

I was one of the lucky ones. In the early 1990s, while I was still learning to walk, my dad signed my sister and I up for the MCC waiting list. One of his work colleagues – an MCC member – said he should get in early, and helped him organise the application. My older sister was the first in our family to be accepted, then it was my turn shortly after, around the time I turned fifteen.

Every August, I’d receive a renewal notice from the MCC in the mail. As a restricted member, it cost up to $400 annually. ‘You want to hold on to that membership,’ Dad would say each time, before paying the fees on my behalf until I had a full-time job.

People weren’t aware of the MCC in the housing commission where Dad grew up in the 1950s. It was only when he got a scholarship to the University of Melbourne and started playing in the University Blacks Aussie Rules team that he discovered its existence.  Most of his teammates had matriculated from prestigious schools like Melbourne Grammar and Xavier College, and for them, entering the MCC was par for the course. ‘I like to give you opportunities that I never had,’ Dad said when I asked him why he’d signed me up in the first place. ‘The MCC has got really good facilities, you can make a day of it. I don’t want to sound elitist, but the people there…behave themselves.’

Dad was also determined to keep his daughters in the MCC because he wasn’t – and still isn’t – a member himself. For no good reason, he didn’t apply until 2003; he’ll be well into his seventies by the time he’s accepted. Each time we visited the MCC together, Dad would make a beeline for the Membership Services office. ‘Just to check and see how long the wait is now,’ he’d explain.

I felt pretty special with my MCC membership. Few of my close high school friends had MCC memberships, but most of the boys I was trying to impress did. These boys went to schools on the ‘right’ side of the Yarra, they were well-connected with other elite private schools, they lived in houses that were older, fancier, and on leafier streets than I was used to. The MCC was my golden ticket. When I announced to these boys that I was ‘part of the club’, I was met with looks of respect, of understanding. I thought this would solidify the friendships: soon we’d be like all the other groups of private school kids, laughing flirtatiously in the MCG stands. But this never eventuated.

The MCC was my golden ticket. When I announced [that] I was ‘part of the club’, I was met with looks of respect, of understanding.

Having an MCC membership was handy over the years, but I wasn’t making the most of it. I could invite guests for a nice footy-watching experience, and got to see my team, the Sydney Swans, win the premiership in 2005 and 2012. But I was never attracted to the social clubs and events on offer. Those same private school cliques persisted into the university years, moving from the stands to drinking in the many MCC bars.

My sister, however, frequented the MCC regularly. Her commitment was such that she even stopped supporting Collingwood and decided to follow Melbourne instead, as it was ‘more aligned with the MCC’. There were balls, champagne-tasting nights and lawn bowls events to attend. She and her partner could go to the Long Room for a roast lunch before games. Touted as the ‘heart and soul’ of the MCC with its oak fixtures, portraits of previous presidents and old sports memorabilia, eating there, she explained, was like having dinner on the Titanic.

It’s this old-world tradition that gives the MCC a certain air, a private club mentality that arrived with European settlers who started The Melbourne, Australian, Savage and Athenaeum clubs. Though there is the Kelvin Club which admits all genders, and the Lyceum Club that admits tertiary-educated women only, Melbourne’s clubs are dominated by men. Indeed, it took the MCC 146 years before it began admitting women in 1984.

In August 2015, my annual MCC renewal arrived in the mail. ‘Congratulations,’ it read, ‘on your election to Full Membership.’ I needed to pay over $1,000 for the privilege. In my professional career, I had just taken a significant pay cut. I was lucky that my football team had had some recent success, but in reality I only attended a handful of games at the MCG each year. My sister could continue to wave the MCC flag, but I needed the money – I could buy a new laptop or put it towards rent.

There’s little fanfare when you leave the MCC. You don’t send a letter of resignation or receive an eager letter that says We miss you, persuading you to come back. Instead, you just stop paying your fees, and unceremoniously make way for one of the 242,000 people in the queue behind you.

There’s little fanfare when you leave the MCC… [you just] unceremoniously make way for one of the 242,000 people in the queue behind you.

When I called the MCC recently, they hadn’t forgotten me. Lapsed members can return within three years, so long as they pay all the missed fees of the years preceding. According to the operator, I had until August 2018.

2037? I hadn’t really cared up until this point, but 2037? I’d be grey-haired and nearly fifty. I would have lived a whole life by then. In the back of my mind I could hear my Dad’s voice reminding me, ‘You want to hold on to that membership.’ I had considered the MCC something of a utility, but I hadn’t considered the impenetrability of time – the fact that I was about to undo something that had been carefully prepared for me, that needed to be nurtured year after year lest it die.