Skip to content
Previous: various pieces Next: 'Things That Helped' 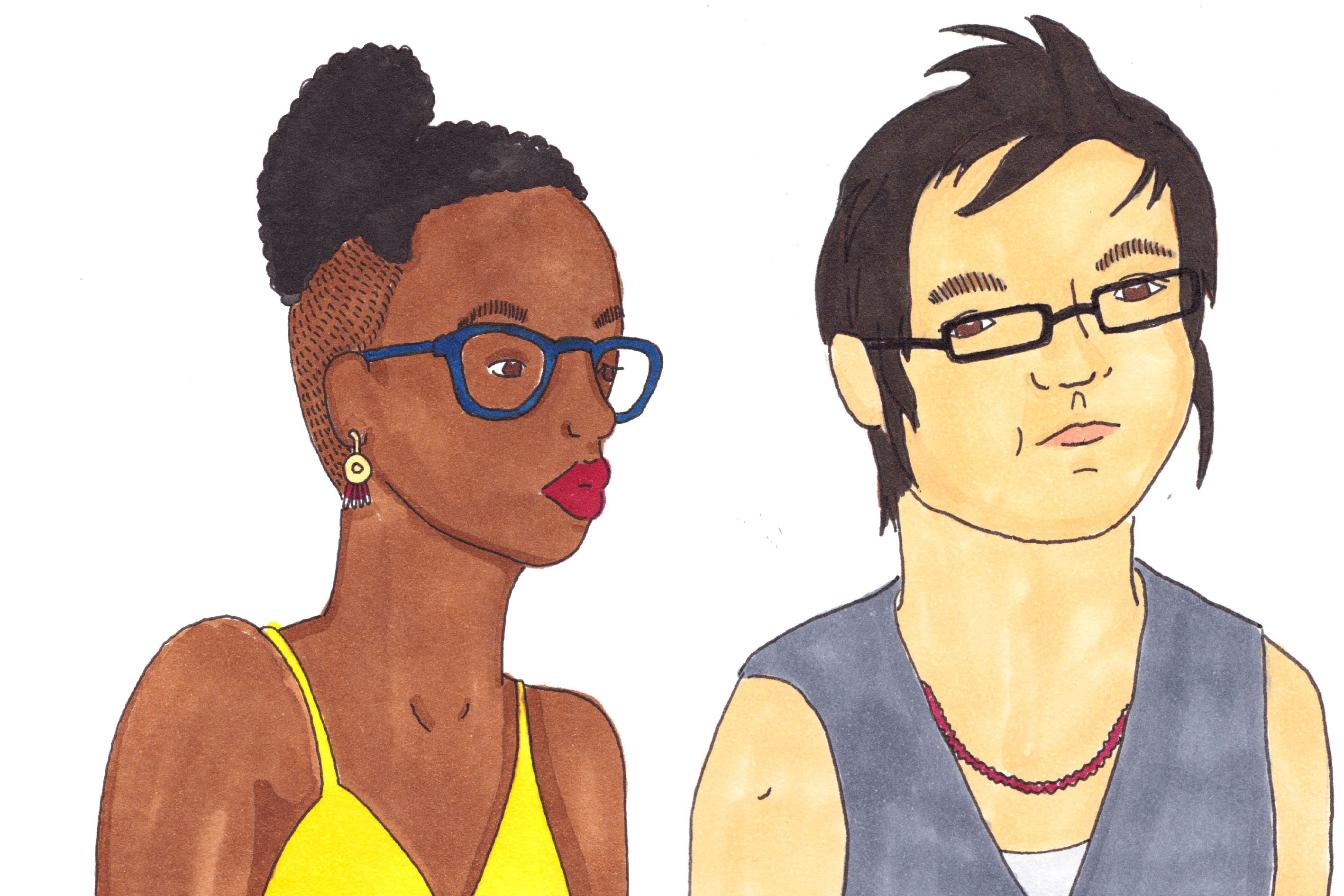 My people have always known justice through song

My people have always known justice through song

When feet started pounding the ground to resist the coming rampage

the Songstress stood by closely

if you choose to see what most see

“Why are you busy with those sounds? How will they sway parliament and the crown?”

But my people have always known justice through song

When war comes we sing strength into the masses

When lose is known we sing spirits back home

We sing praise into the moment

And sorrow out of memories

Misdirected is not what we are

Parliament only holds a fraction of the power it parades

The people’s song is know charade

We know justice through it

Do you want me to prove it?

Heavenly Queen by the Maribyrnong

The Chinese, my father’s ancestors sailed into the Straits of Melaka and settled into the Malay peninsula,

They prayed to Datuk Gong, his altar hidden in forests and crannies

Gave him offerings, they wanted to make peace with the spirits of the land,

Where I now live, call home

On the lands of the Kulin Nations / I pay my respect to elders past, present and future /

In solidarity, with all First Nations Australians

Whose sovereign rights, ancient wisdoms and stories were never ceded

Australia is Melbourne is Glen Waverley

Australia is Melbourne is Glen Waverley is my new home. Where the moisture is sucked dry, where I can trace a cartography of where Malaysia ends and Australia begins on the contour of my papery skin; but connection to place is beyond physicality, I had yet to uncover.

Connection to place is about a love for the familiar, tracing a memory, and finding that sweet spot where you just know you’re home. Wherever home is. Whatever home means.

In 1991, I’d moved continents, settled into Kulin Nations country the year before terra nullius ended, and hope for a new nation was stymied, stunted, bludgeoned by the fury of anti-political correctness campaigns. Howard. Hanson. Racist rhetoric.

Australia is Melbourne is Glen Waverley is my new home.   Connection to place is about a love for the familiar, tracing a memory, and finding that sweet spot where you just know you’re home. Wherever home is. Whatever home means.

When I craved love, I would look to the heavens, hoping to catch a glimpse of paradise in the sky

I looked, onwards and upwards

For that invisible road to Heaven’s Door

Hoping the Doors would burst open to show my destiny

Little did I know that Paradise lay at Footscray’s riverbank.

Grounded along the Maribyrnong,

Glimpsed by thousands as they sped across train tracks

Her gaze drifts towards Footscray Road, floating past the Yarra, until her wide- open eyes contemplates the Bass Strait.

In her fingers, a small ball of light,

One legend tells that Queen Mazu’s origin was humble

Not yet 18, with supernatural powers

Their lives about to be loss in a storm

She manifest in spirit, guided them to shore

But before all were safe,

Her mother broke the trance and her father died at sea.

No tossed coins from lovers wishing for good fortune

The Queen’s slow decay mirrors the fallen stars I’d found along the river near Newell’s Paddock,

An exoskeleton of five arms,

Plucked from the muddy riverbank and weeds, not far from the mussels and the patient fishermen, after bream or yellow eye mullet or silver trevally.

Someone wanted to piece together paradise on the pavement,

Maybe it was someone also looking for love.