Skip to content
Previous: 'Richard Berry’s disgrace' Next: 'I don’t know if I’m in love with you today' 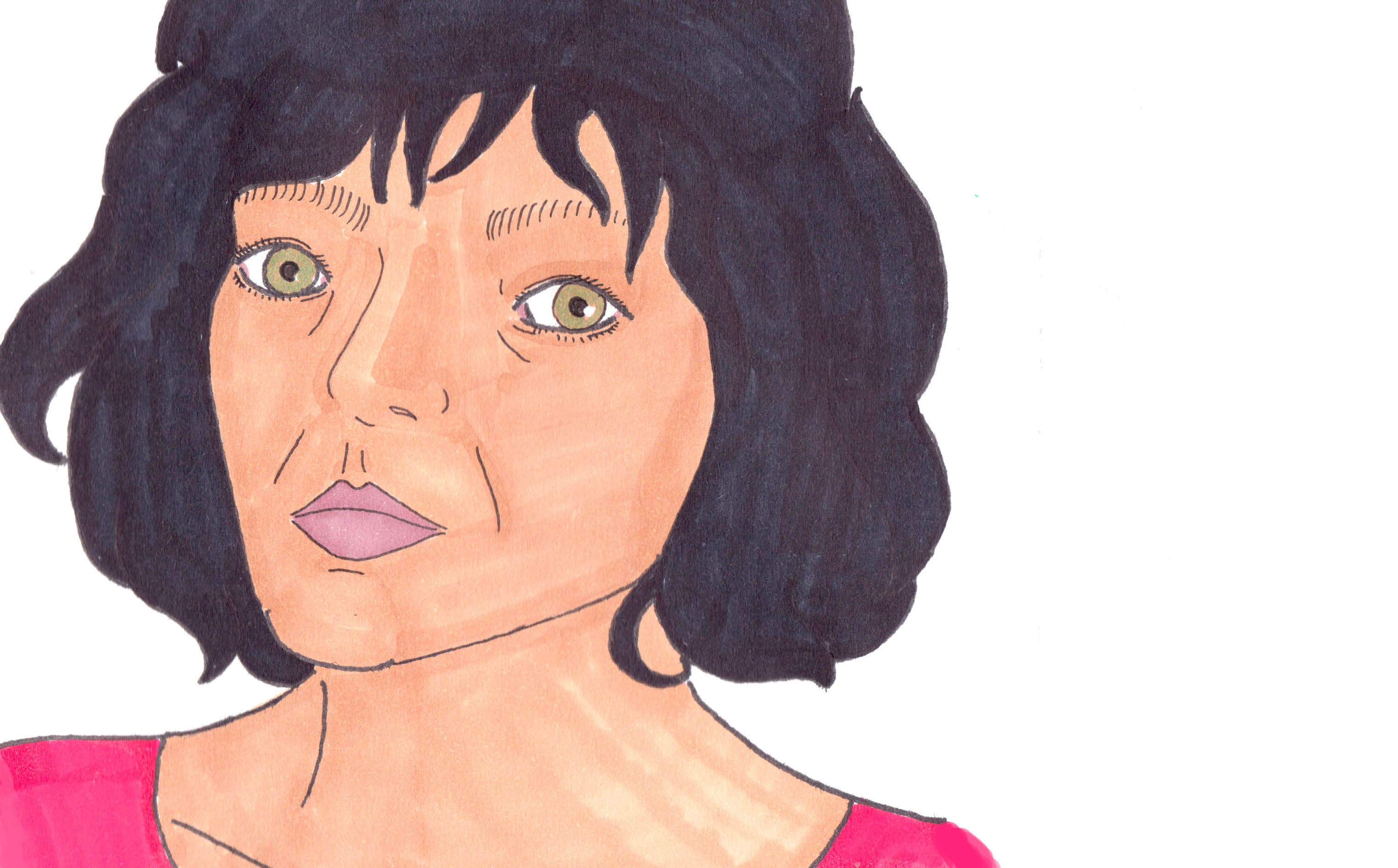 This cardboard prison they call an archive

is cold, airless and silent as death.

no longer heard yet wailing within

faces no longer seen yet still missing in

a jail of captured snippets, images and memories

among the severed heads and bleached bones

of dismembered bodies tucked tidily away in vaults

and museums and universities of the world

in the name of science

or history or anthropology or

something else trendy at the time

justifying the collection of our bits and pieces –

Reams of records demonstrate how you measured

our heads with every Western yardstick –

examined us through voyeuristic lenses,

long under microscopes to find them remarkably pale –

gawked inside vaginas where that rosebud is

pink as pink is pink

despite the otherwise hypothesised differences

between black and white

intellect, industry and capacity to settle.

We are the inmates incarcerated within

cardboard cells where every neatly dotted i,

and symmetrically crossed t screams out:

Read this Black angst against

A new century dawned and white Australians got urged

to feel comfortable and relaxed about their history.

on our hands. We’ve got a new song

out of the record, history books, out

There were not truly fifteen thousand Palawa people

in Van Dieman’s Land before the arrival of

white Christians. They said. There weren’t

roamed here and a meagre hundred or so killed

in self-defence – of course.

Perhaps they were stealing?

Darker still – they were cannibals –

weren’t they? Think about it!

What happened to the remaining?

Nobody wrote it – no history of

Blended in with the rest – maybe they died of

natural causes, or perished just because

they couldn’t adapt. The rest is hearsay – oral history’s

words in the air!

Nothing on paper – so who remembers?

The Aborigines didn’t count in numbers –

Nobody recorded those other syllables in time,

of blows, blood and screams.

Didn’t their loved ones wail?

Late in the twentieth century, a population

of eighteen million, the shootings of

as the Port Arthur massacre, prompting a prime minister

who denied Black massacres to buy

back the nation’s firearms to minimise

the chance of another white one.

But, wasn’t their blood red too?

Didn’t their loved ones wail?

What is the colour of massacre?

In 2007 by the colonial calendar commands

were given from afar.

they can’t handle their rights

All shoved under the dictatorship,

a remote community on Capital Hill

On a winter day, against a pink streaked sky

we walked to school.

I knew the world.

of laughter swirled in the chilly breeze

across the empty park.

We stopped to look –

birds, sky and flowers – but not long,

I worried we’d be late. You grew up amidst demands,

Now I have the time

to think of that day.

Should I have the luxury of raising you again,

we’ll stop and look at all that catches your eye –

let the day go slow – watch the sun on your